OUR STORY AND HISTORY

First began as a throw together team of military members, veterans, kids from the Camp Lejeune, North Carolina area around mid 2007. As the team grew so did the lasting friendships that still carry on to this day. As with all military based teams the requirements of the military never slowed down and added a layer of stress to staying together. The name UNDRPRVLGD was born from the necessity to do more with less and to never stop trying to succeed and survive regardless of the obstacles at hand. 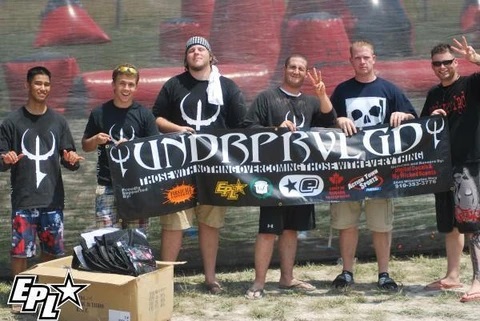 "Those with nothing, overcoming those with everything."

While always striving to compete regionally, it was hard with the operation cycles and training requirements. The team did enjoy limited success, but eventually folded due to the majority of the team engaging in the War On Terror and no longer being in the North Carolina area.

Chris took over the team and the name of UNDR. While in his barracks room, Chris started to design and produce his first goggle straps. UNDRPRVLGD was officially born around August/July 2008 as a company and brand. While the designs had a positive response it was no overnight success. In between deployments and training cycles Chris continued to hone his craft and work to better the products he was producing. For a few years UNDR was put onto a shelf and not touched, while Chris was deployed to Iraq and later Afghanistan for several combat tours. 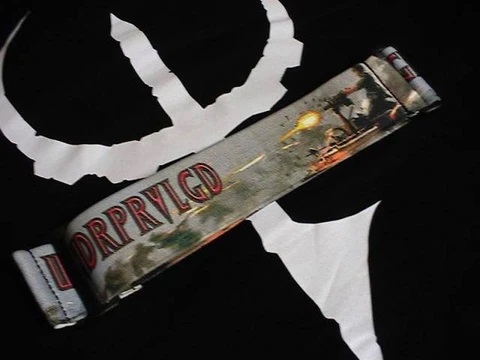 Fast forward several years later, and on a wild idea. The notion of investing heavily into the future began. Close to his retirement and with the support of his wife Jennifer, Chris invested several thousand dollars to begin the first true product lines for the company. UNDR began its life in a garage in Washington State and has since grown into a multi layered team of craftsmen and professionals. Since that day the reach of UNDR has steadily grown and continues to make a meaningful impact in the communities it serves.

UNDR is only limited to the drive and passion that we strive to meet and give our clients each and every day.